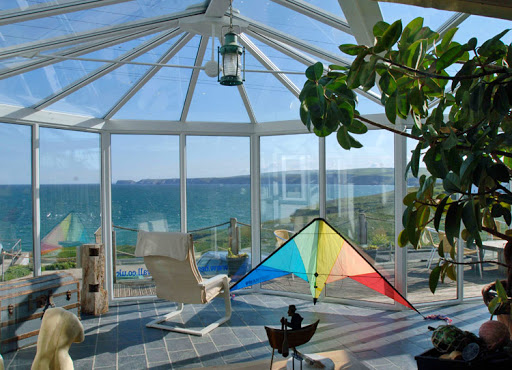 The Village of Port Isaac, was frequently used as a 'set' for filming the Poldark series, and 'Nightmare Man' where it was beautifully depicted albeit as a village in the Hebrides!

More recently the Port Isaac has become associated with the TV series 'Doc Martin' ( in which Port Isaac was transformed into the fictional Port Wenn) and the Film ' Saving Grace'.

Doc Martin a British television comedy drama starred Martin Clunes as a doctor whose tactless manner causes mayhem in the small Cornish community of Port Wenn. Created by Dominic Minghella, The series was filmed on location in the village of Port Isaac, North Cornwall, with filming of most interior scenes and production carried out in a converted barn at a local farm. martin Clunes plays surgeon Martin Ellingham, whose glittering career comes crashing down around him when he develops a phobia which prevents him conducting operations.

Saving Grace was a comedy/crime film, starring Brenda Blethyn, Craig Ferguson and Martin Clunes filmed in 2000. After Grace Trevethyn's husband commits suicide, he leaves her in economic ruins, Grace left by herself is now facing loosing her house because all the money her husband owed. Together with her gardener she uses her plant-cultivation ability to grow marijuana.

Amy Foster or Swept from the Sea has it was called when released in America, is a 1997 movie based on a 1903 story, Amy Foster by Joseph Conrad. It stars Rachel Weisz, Vincent Perez, Ian McKellen, Kathy Bates and Zoe Wanamaker and was directed by Beeban Kidron. The story concerns a Russian, unable to speak English but able to play chess, shipwrecked on the coast of Cornwall on his way to America.

More recently (October 2005), the village was again used for the backdrop to the forthcoming TV production of Rosumand Pilcher's The Shell Seekers. Filming took place in the village for a week with the productions star, Vanessa Redgrave, filming many of her scenes in the main street.